We post regular articles on our blog to help you solving your cleaning related and other problems.

What next for sterling and crude oil in global capital markets? 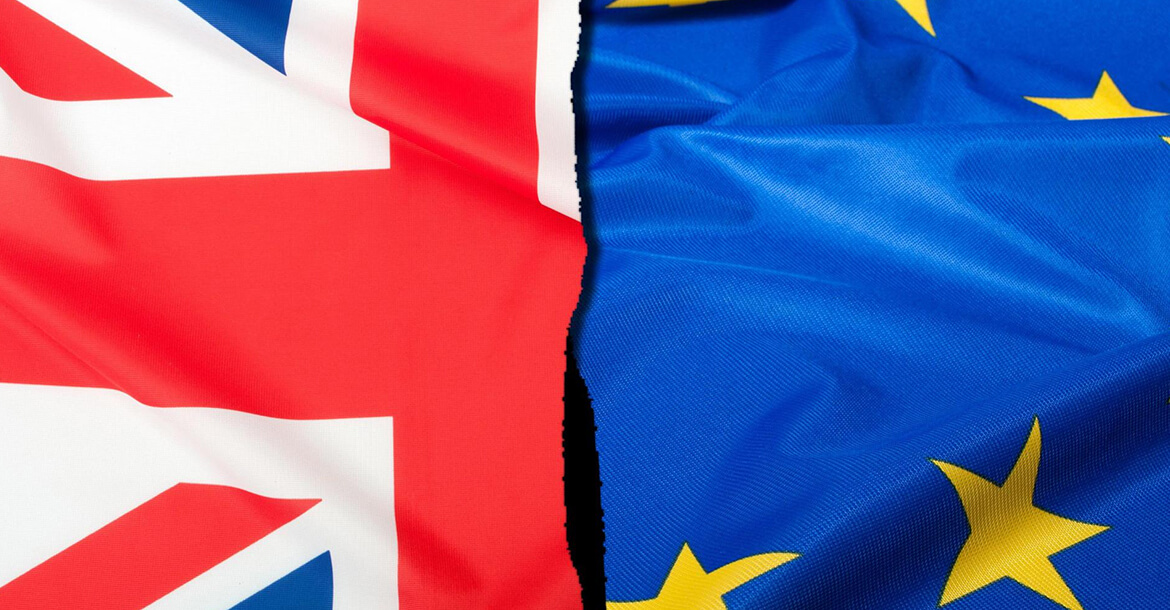 My strategy trade idea recommending buying sterling at 1.20 in a column published on September 11, 2019 has been hugely profitable. Sterling trades at 1.25 as I write, a fabulous 5 big figure “in the money” trade within three weeks. The Supreme Court has ruled that it was illegal for Prime Minister Boris Johnson to suspend the House of Commons in his bid for a “do or die” no deal Brexit on October 31. This means Brexit is now delayed till January and a winter snap election is inevitable. An alternative political scenario is a successful vote of no confidence led by Labour leader Jeremy Corbyn to oust Boris Johnson. This explains Johnson’s decision to cut short his visit to the UN General Assembly in New York and return to London.

I consider this scenario sterling bullish as it would remove the most ardent proponent of no-deal Brexit from the political arena in Westminster. Two failed Tory Prime Ministers in 2019 is not exactly a bullish omen for the Conservative and Unionist Party’s prospects in the next general election. This could well be a winter of discontent for sterling bears vulnerable to a short squeeze as risk reversals and implied volatility curves suggest. Though protracted Brexit uncertainty and the prospect of Jeremy Corbyn in 10 Downing Street can also limit the upside on sterling. Watch the Liberal Democrat poll data in England as it will corelate most with sterling spikes.

The Federal Reserve’s decision to cut its overnight borrowing rate at the September FOMC was no surprise, as it has been well telegraphed to the capital markets. Yet the second Fed rate cut in a decade did nothing to negate the strength of the US dollar in the global foreign exchange market. Chairman Powell’s policy statement, while dovish, was notably less dovish than the ultra-dovish monetary policies of the ECB and the Bank of Japan. In any case, even a Fed Funds target range of 1.75 – 2% makes the US dollar a high yield currency in the G-10 constellation.

Even the financial plumbing issue that caused a rise in US money market repo rates and triggered an intervention by the New York Fed to declog funding markets did not weaken the US dollar. Since a rise in borrowing rates in the repo markets suggests a lower supply of US dollars, its strength is surely due to excessive commercial, speculative and safe haven demand – the King Dollar hypothesis.

US politics, not US monetary policy, could be the catalyst for a lower dollar in the autumn of 2019. President Trump needs a lower US dollar to boost Farm Belt/Rust Belt state exports in a Presidential election year. I expect White House and Republican tirades against “foreign speculators” who have bid up the price of the US dollar to become more strident during Trump’s reelection campaign. In fact, if Wall Street nemesis Senator Elizabeth Warren replaces Joe Biden as the Democratic front runner, as the Iowa polls suggest, political risk could actually trigger a spasm of US dollar selling.

The financial markets have been clearly unnerved by Democratic Speaker of the House of Nancy Pelosi’s decision to launch an impeachment inquiry against Trump. After all, the S&P500 index and NASDAQ tanked the most in a month while safe haven bids sent the yield on the 10-year US Treasury note to 1.64%. The political ghosts of Nixon (1974) and Clinton (1998) now haunt Wall Street. If a top US intelligence whistle blower testifies on prime-time media that Trump withheld $391 million in US military aid to Ukraine to pressure President Zelensky to gather dirt on Joe Biden’s son, it could have a seismic Deep Throat impact on swing voters in the 2020 election.

Trump’s anti-China speech at the United Nations after Beijing eased restrictions on US soyabean exports does not exactly argue positively for a trade deal next month. Uncertainty in US politics (Ukrainegate) and trade means risk aversion becomes the dominant theme in capital markets at a time when South Korean, German, Japanese, Indian and Singaporean trade data signals a synchronized manufacturing/export recession whose epicenter is the ugly slowdown in the Middle Kingdom.

Brent crude predictably plummeted to $64 after Saudi Oil Minister Prince Abdulaziz bin Salman pledged to restore output from the Abqaiq refinery to pre-attack levels by the end of September. Even if this timetable is not achieved, OECD inventories are high enough to avoid any trauma in the Rotterdam spot market. Yet $62 Brent does not reflect the open, unresolved geopolitical risks that now haunts the black gold provinces of the Middle East.

Saudi Aramco’s IPO and budget breakeven rate at $85 Brent necessitates that the kingdom will do everything possible to prevent an oil price fall this winter. This means $56 – 58 Brent is a credible floor for crude oil.

The US dollar has risen against all major global currencies …

Thankfully, I was not in the global markets during the Black Death, the Great Plague