We post regular articles on our blog to help you solving your cleaning related and other problems. 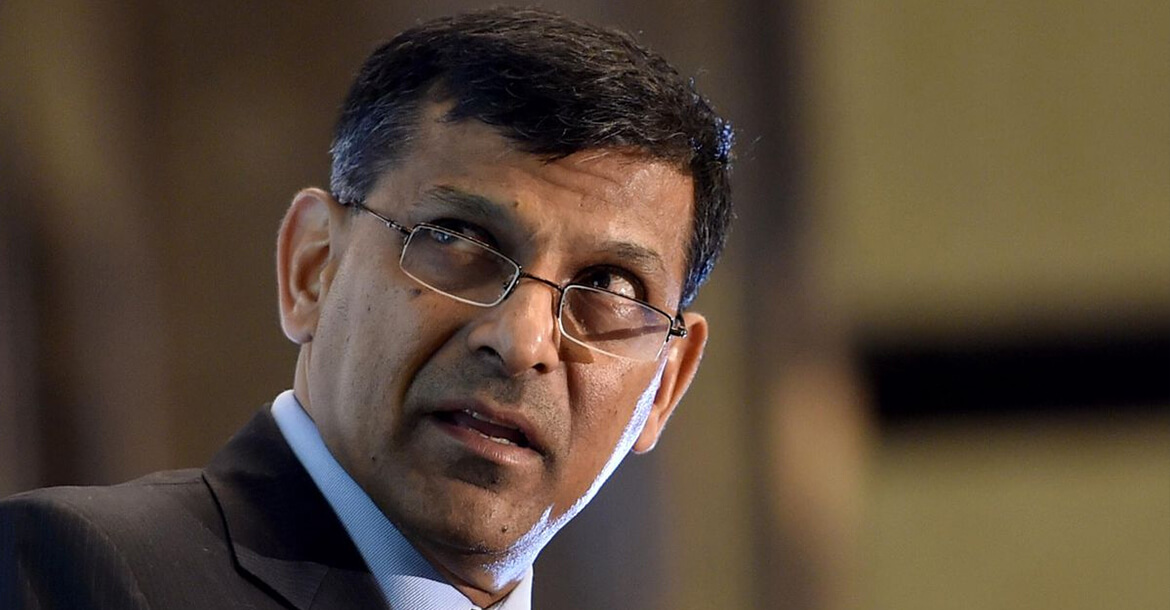 I had recommended the shares of Prologis (symbol PLD New York), the world’s leading industrial property landlord at 50 – 54 in successive columns in 2017-18. Prologis now trades at 85 in New York as I write. My must own investment thesis on Prologis was hardly rocket science.

One, Prologis owns more than 700 million square feet of state of the art warehouses, logistics, distribution centers and industrial parks in the US, Europe and Asia. Amazon rents 60 million square feet of industrial property from Prologis, making this company a proxy for the exponential secular growth of E-commerce. As retailers and shopping malls die all over the world. One out of six storefronts on Fifth Avenue in Manhattan is empty. UK shopping mall developers trade at a horrific 40% of net asset value. Dubai’s biggest private shopping mall operator just posted a 450 million dirham half year loss. The writing on the wall has been crystal clear to me since early 2013. E-commerce will destroy traditional retailing and shopping malls. This is the reason Prologis has soared from 35 to 85 in the last six years. Game, set, match and tournament to the new king of retailing – E-commerce.

Two, E-commerce requires three times the warehouse space of traditional retailing. So as online sales become a higher proportion of total sales, the chronic supply deficit in warehouse space will only get worse. I was stunned to hear that US Air Force is leasing one million square feet land in its ultra-secret Cold War era air base in the Nevada desert (Area 51? UFO’s?) for Amazon to build giant warehouses. Who benefits from this existential reality and sector trend? Prologis.

Three, Prologis’s tenant list is the world’s top retailers, led by Amazon.com. As any investor who has rented out apartments in International City on twelve monthly cheques will agree, the credit risk of tenants is absolutely critical to success in property investing. Prologis’s corporate tenant constellation is a landlord’s dream come true.

Four, the greater the barrier to entry in a given property niche, the greater the pricing power (rental increases over time) and capital growth a landlord enjoys. This is the reason I refuse to invest in brick and mortar commodity segments in real estate like residential or office, where any Tom, Dick and Azizi can add supply even to a glutted market. This is obviously impossible in a technologically advanced, industrial property space like the one Prologis dominates. After all, Prologis, owns five times more warehouse space than its nearest publicly traded competitor. The economics and mathematics of oligopolistic markets can be yummy, as Prologis’s more than 140% total return since I first recommended its shares proves with a vengeance.

Five, Prologis, has the world’s most attractive assets in global port complexes like Los Angeles/Long Beach, Seattle, Shanghai, Canton (Ok, Guangxu), New York/New Jersey and San Francisco, where it has built high tech, multistorey warehouses with 100% occupancy. Its land banks, tenant lists, development pipeline, intellectual capital and management are all world class. Note that Prologis has soared to new highs in 2019 despite the escalation of the US-China trade war. True, the plunge in US Treasury bond yields helped all growth REIT’s like Prologis (and my beloved Equinix), but I drill down to the metrics that matter. Operating margins at 29%. Almost 9% rise in funds flow from operations (FFO) in second quarter 2019. Consistent, even spectacular rental growth in the last five years. This firm has bottom line growth and shareholder value maximization in its corporate DNA, not flogging offplan Ponzi schemes to gullible leveraged lambs fleeced for slaughter.

Six, Prologis’s occupancy ratio is 96.7% and rental increase in 2018-19 was 25% on a net effective basis. The shares are liquid and the cost of buying/selling is 0.01%, not 6 – 8% like traditional brick and mortar property in Dubai. In contrast, occupancy ratios in Business Bay are below 60% and rents in Grade-A Jebel Ali warehouses have fallen 30% from their last peak. This is the reason I have argued that Prologis is a must own property investment for Gulf investors. Statistics, like Shakira’s hips, don’t lie! 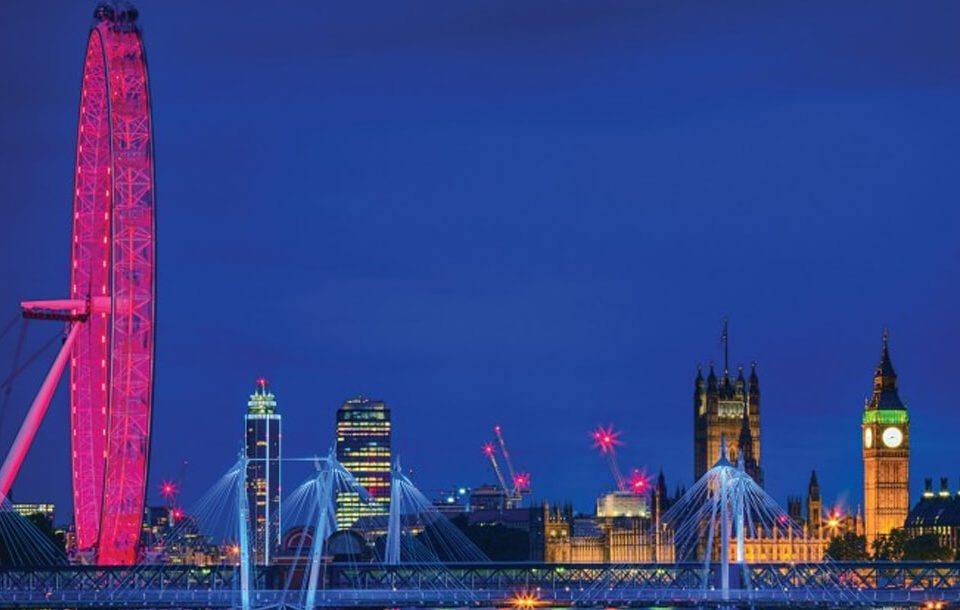 The IMF/World Bank meeting in Washington did not exactly begin …

Risks and silver linings amid the global economic malaise 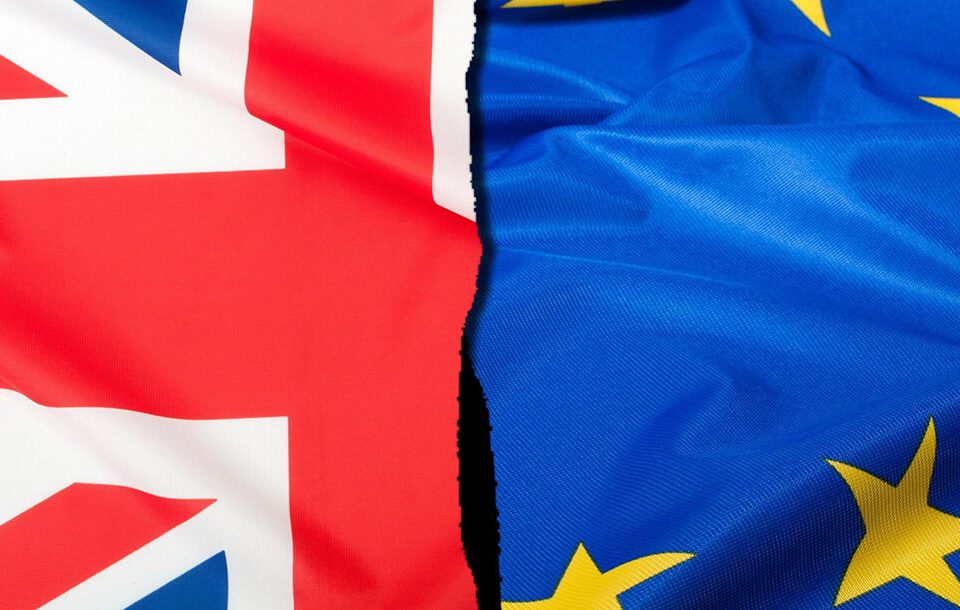 My strategy trade idea recommending buying sterling at 1.20 in …

What next for sterling and crude oil in global capital markets?